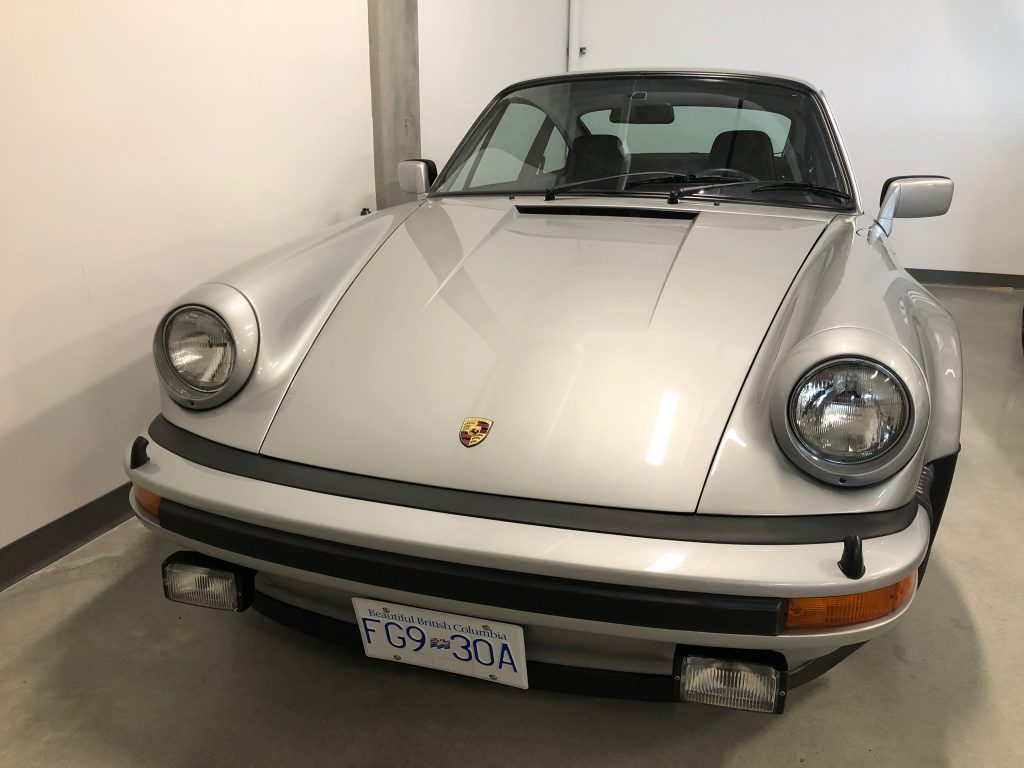 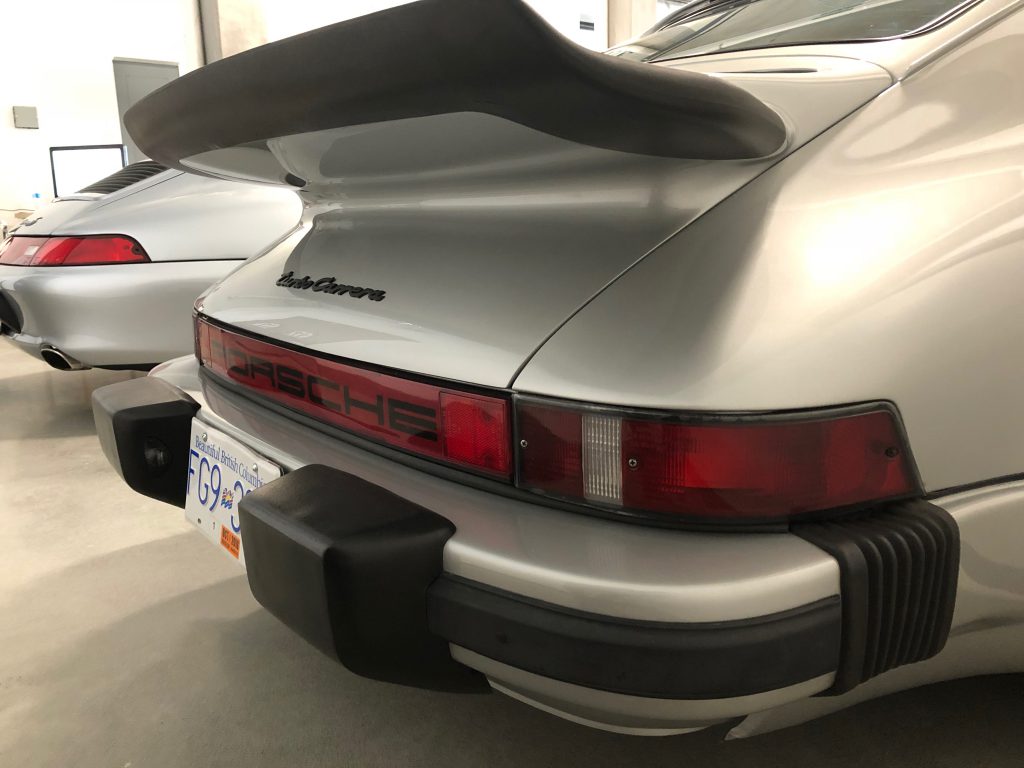 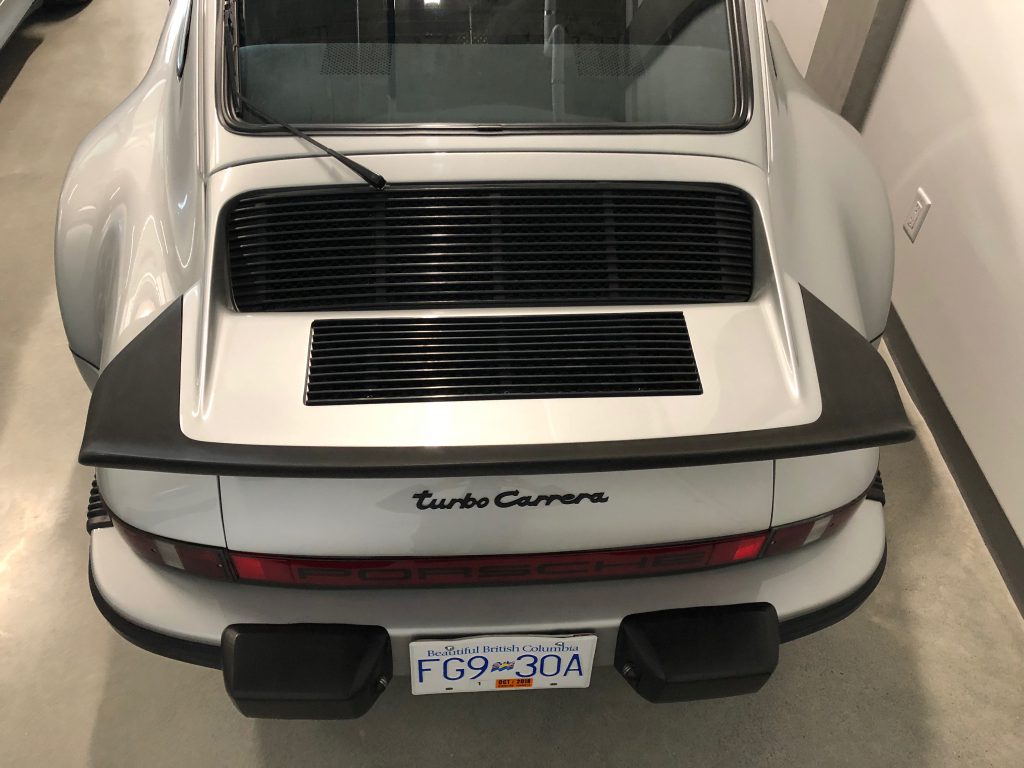 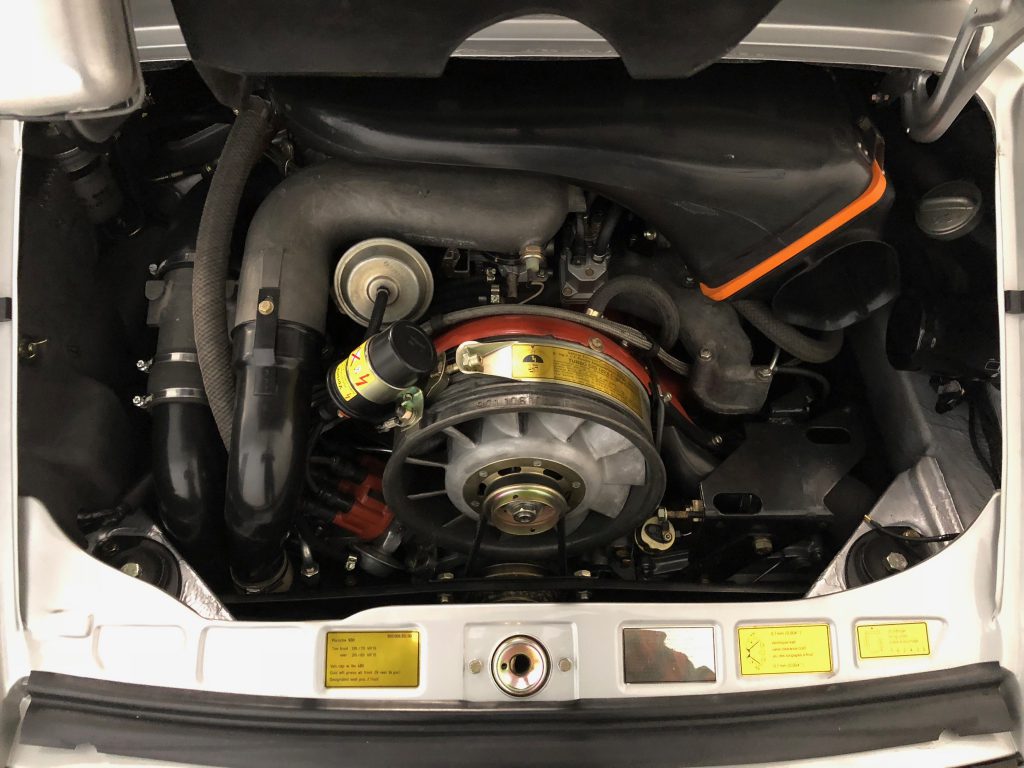 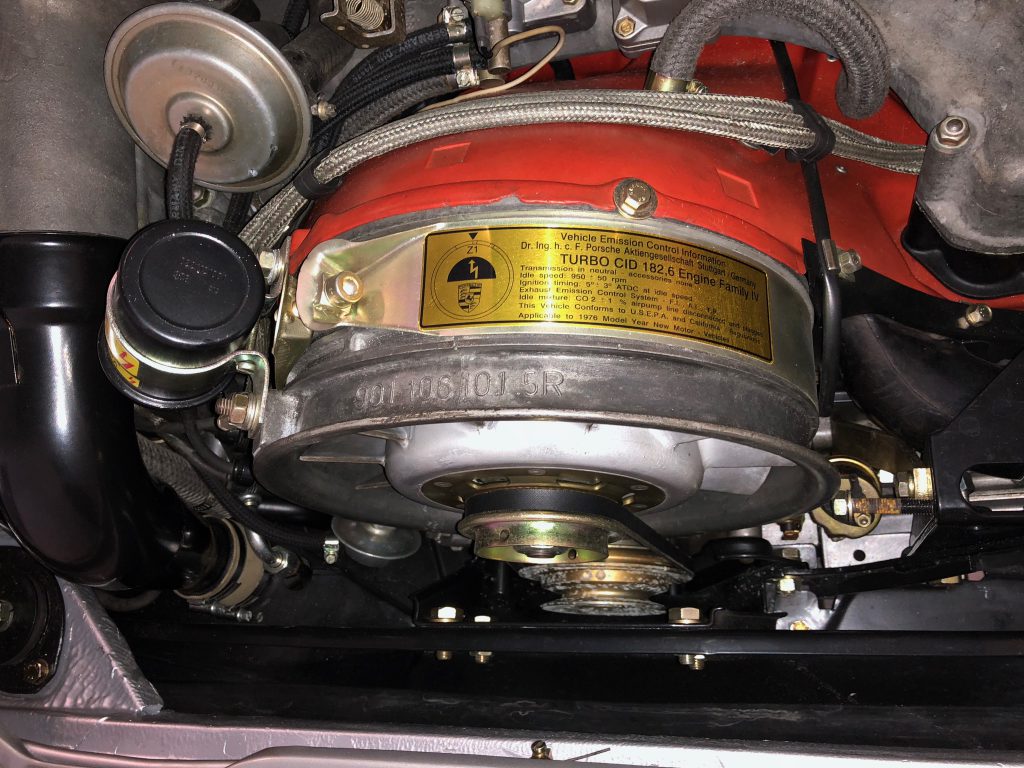 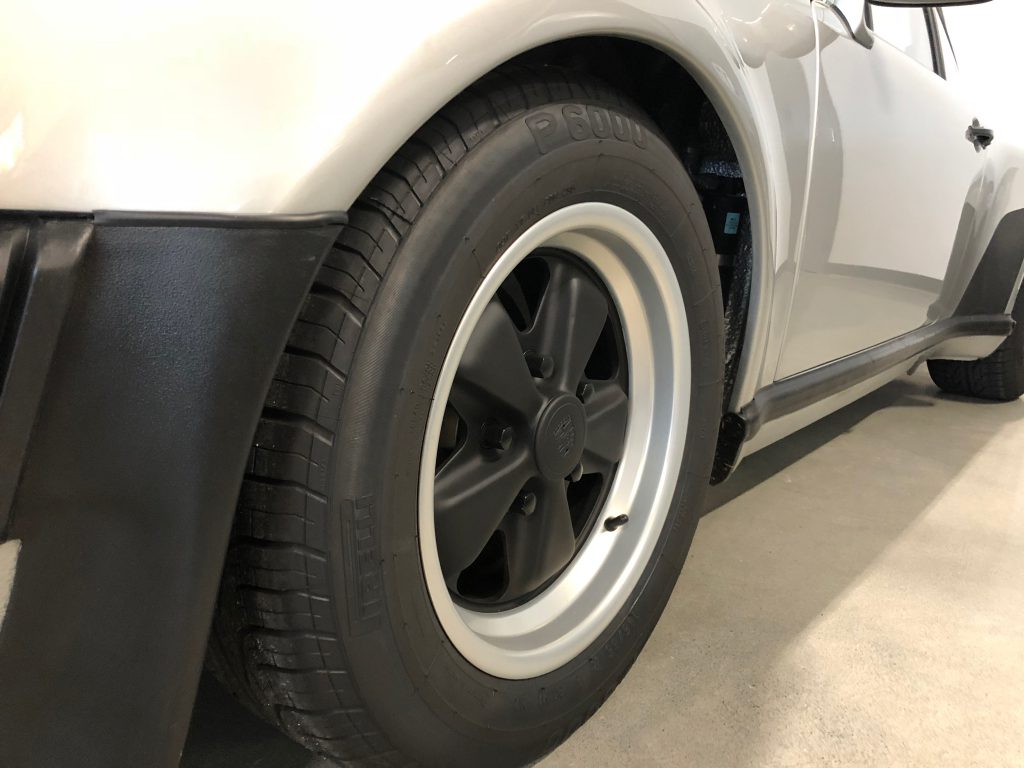 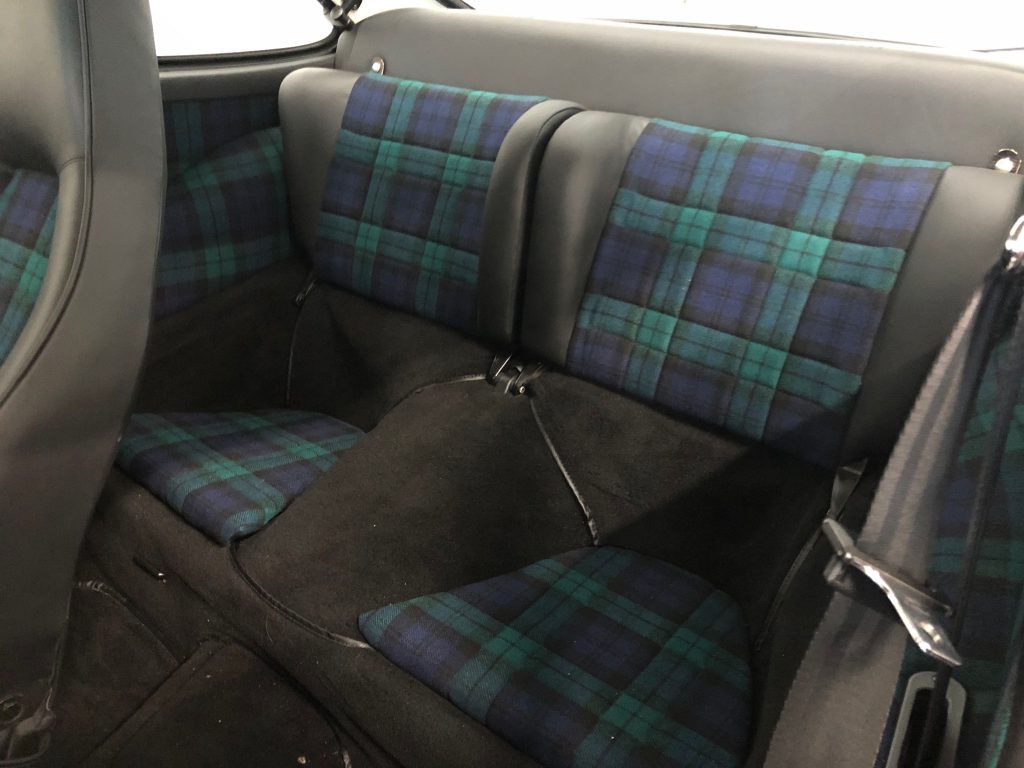 For more information about this car, please contact  [email protected]

Porsche’s initial work with turbo charging their racing cars during the late 1960’s led to development of a turbocharged street version of the 911. While initially required to comply with homologation regulations, development continued when the rules changed. The new car was repositioned as a fully equipped model to lead the 911 series and compete directly with the costlier and more exotic vehicles from Ferrari and Lamborghini.

Simply known as the “Turbo”, the new vehicle was released in the spring of 1975, with export to the U.S. commencing in 1976. In 1978, power output reached 300 h.p. with a displacement increase to 3.3 liters and the addition of an air to air intercooler. Porsche’s continuous development included slight revisions to the rear spoiler to accommodate the intercooler. Braking was significantly upgraded, with units similar to those of the 917 race car. Porsche’s careful development also ensured that the 930 was a sound base for racing vehicles and led to the successful 934 and 935 racing cars.

Have Questions? Please call or email us.

All contents © All rights reserved Carrera Holdings Ltd.  Reproduction in whole or in part without prior written consent is strictly prohibited. All trademarks are the property of their legal owner.